Xiaomi just released its first official 5G smartphone in Bangladesh Mi 11X 5G. It is one of the lower-priced 5G phones that are currently available in the Bangladeshi market. The 6/128 GB version will cost you ৳39,999 whereas for the 8/128 GB model you have to pay ৳42,999.

Mi 11X comes with a nice design. The phone is protected by 5th gen. Gorilla Glasses in the front and back which we really like about Xiaomi. There is a fine Full HD+ Super AMOLED display that supports 120Hz refresh rate and HDR10+. There is an always-on display function as well.

When it comes to the camera, Xiaomi has done quite a compromise. It’s not one of those higher-level cameras. You will see lack in details often times. Indoor or low-light photography is very average as well. It is still offering decent cameras but not something that you would expect at this price.

When you see the performance specs, you know why Xiaomi had to make the compromise in the camera. We have a flagship Snapdragon 870 5G chipset here with up to 3.2 GHz CPU clock speed and Adreno 650 GPU. Something that will cost you around ৳60,000 to ৳70,000 at least in current market. On top of that, we have 5G support. But point to be noted that there are only two bands of 5G. So, you will not get the highest 5G speed. You have to look at a proper flagship phone to get 5G with higher bands. If you are an advanced mobile gamer, we suggest to get the 8 GB RAM version. There is a fast UFS 3.1 128 GB internal storage. But there is no MicroSD slot which is a disadvantage.

The 4520 mAh battery comes with 33W Quick Charge 3+ which can charge the phone from 0 to 100% in just about 57 minutes. It’s a fine deal. We have stereo speakers with Dolby Atmos so, audio experience should be great.

You could expect an optical in-display fingerprint sensor here. But we have a side-mounted fingerprint sensor which is not a big deal. But you have to keep in mind that there is no 3.5mm Jack port, FM Radio or NFC. These are features that some users look for. The device runs on Android 11. Two further major Android updates are expected in the future.

Overall, Mi 11X is a phone of great performance, display and design. It comes with a good build quality as well. But we have some strong compromises when it comes to camera and few other features. 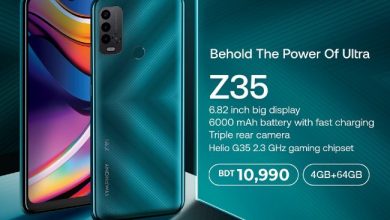 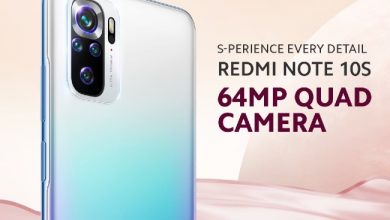 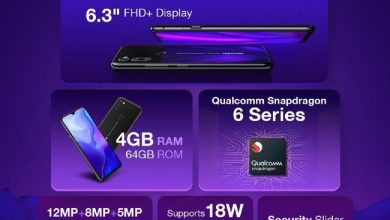 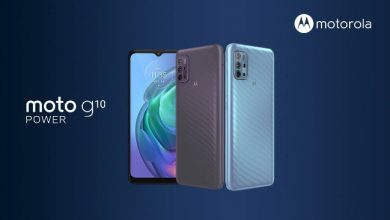