Its been two weeks and a few days since 2021 has begun. We have seen a few releases already this year. Vivo Y12s is one of the latest additions to the official Bangladeshi market. But its features have disappointed us. We didn’t expect any out of the box release from Vivo since they have been constant in releasing somewhat balanced lower-budget phones that remain behind Xiaomi and co. But if you just go through its features, there is nothing new compared to what we have seen last year. The same kind of design, display, camera and performance. We have a 5W reverse charging as a new feature which is rear in lower budget phones. But it’s nothing significant and by no mean anything innovative.

Not only Vivo, the last releases from Oppo namely Oppo A53 and A15 were also disappointments for mobile geeks and enthusiasts. We have seen big marketing and release events from Oppo. But when it comes to technical terms, they are not progressing at all especially in the lower and mid-range area.

Infinix just released Smart 5 in BD which came out in August last year. It also looks like a downgrade compared to the previous releases of Infinix. Infinix Hot 9 Play was such a competitive device. If you compare it with the newer Smart 5, there is no way you will want to choose Smart 5 over the Hot 9 Play.

Nevertheless, the higher mid-range, flagship and flagship-killer sector is growing and we are seeing more and more competitive and innovative specs. High-mid range Vivo V20 was one of our last year’s favorite. Oppo Reno 3 Pro did quite well too. OnePlus Nord, iPhone 12 series are giving hope. But when it comes to the lower range market Xiaomi and Realme remain as only real players. Latest Xiaomi Poco M3 and Realme Narzo 20 are the proof for that. 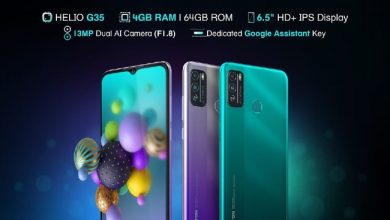 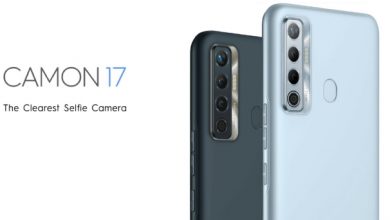 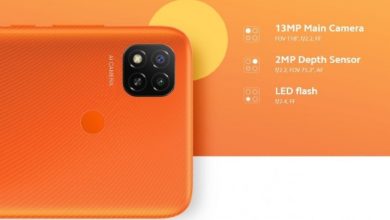 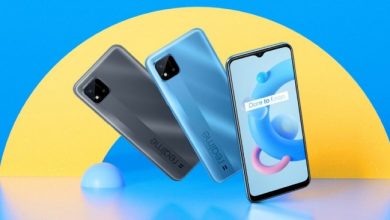 Realme C20A released in Bangladesh: But why?

6 days ago
General Disclaimer: We do not guarantee that the information on our page is 100% accurate. Learn More