An investigation was made by the Washington Post where they found out that Huawei was testing a surveillance system that could identify people by race or ethnicity via its advanced AI facial recognition algorithm. The technology was being tested to identify the Uighur Muslim minors and warn the Chinese authority about them. The information about this new surveillance system was on Huawei’s official website which they removed after they were questioned by the Washington Post, but they have agreed that the information was there.

For those who are not aware of the background, the Uighur Muslim minors in China are being persecuted for several years now. The government has decided to collectively force them into special training program by putting them into large camp areas, taking their homes, breaking the community and even separating family members. The government argues that the community as a whole is a threat to the Chinese identity and way of life thus they must have a special integration program so, that they do not develop so-called “extremist behavior”. This integration program itself is forceful in nature and doesn’t recognize religious freedom at all at any level. Rather the government wants that the Uighur Muslims must leave all religious symbols and most of its practices. The whole community currently do not have any freedom of movement as well. There are many international reports and investigations on this issue so, we are not going into any detail in this matter.

The representatives of mobiledokan.com belong to the Muslim faith and thus generally defend the fellow members of the faith all around the world. Moreover, we believe that discriminating and profiling a whole community of people based on race, ethnicity or religion is against human dignity, the good human spirit, basic freedom and a threat to humanity as a whole. So, Huawei’s help to the Chinese government through its technology to further discriminate, profile or spy on the Uighur community is against the good principles that the representatives of mobiledokan.com uphold and believe in as well as a threat to our fellowmen living in China or elsewhere. We also recognize such a form of technology or idea to be a danger to all people. Therefore, we have removed the brand Huawei from our brand list. However, you may still find information about Huawei in our site for historical purpose.

Vivo Y12s, Oppo A53, A15, Infinix Smart 5: Is the low-budget mobile market losing its progress? 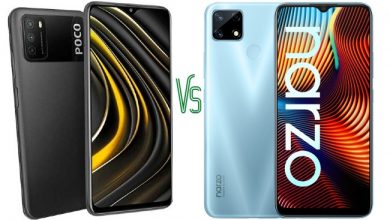 MobileDokan top 10 phones of Bangladesh in 2020 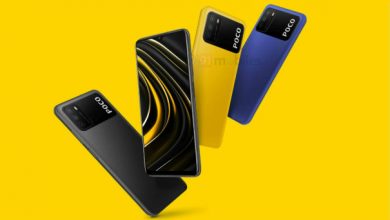 Is Poco M3 the ideal lower budget phone to start 2021?

December 16, 2020
General Disclaimer: We do not guarantee that the information on our page is 100% accurate. Learn More
We use cookies to ensure that we give you the best experience on our website. If you continue to use this site we will assume that you are happy with it.Ok